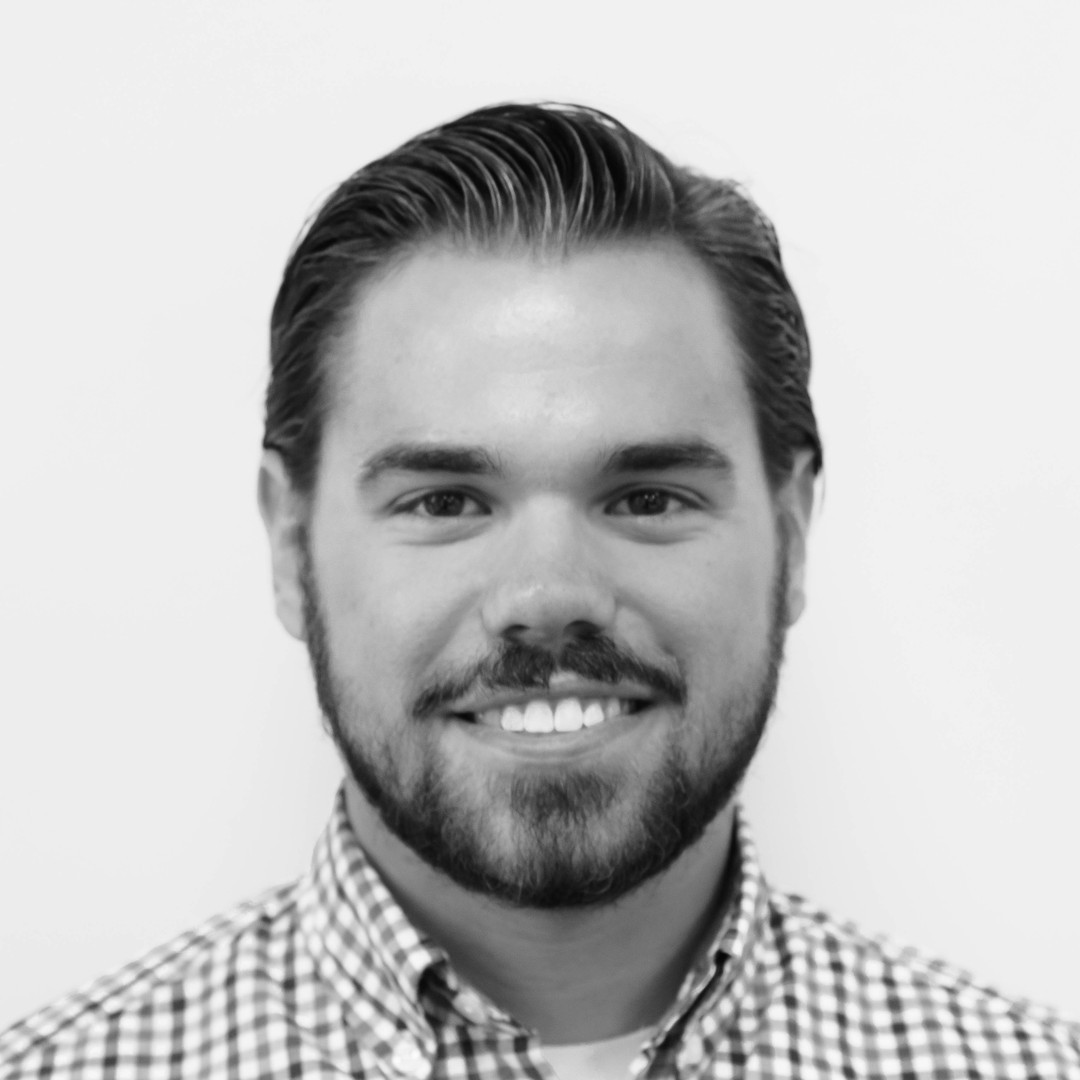 Clustering allows us to better understand how a sample might be comprised of distinct subgroups given a set of variables. While many introductions to cluster analysis typically review a simple application using continuous variables, clustering data of mixed types (e.g., continuous, ordinal, and nominal) is often of interest. The following is an overview of one approach to clustering data of mixed types using Gower distance, partitioning around medoids, and silhouette width.

In total, there are three related decisions that need to be taken for this approach:

For illustration, the publicly available “College” dataset found in the ISLR package will be used, which has various statistics of US Colleges from 1995 (N = 777). To highlight the challenge of handling mixed data types, variables that are both categorical and continuous will be used and are listed below:

The code was run using R version 3.2.2 with the following packages:

Before clustering can begin, some data cleaning must be done:

In order for a yet-to-be-chosen algorithm to group observations together, we first need to define some notion of (dis)similarity between observations. A popular choice for clustering is Euclidean distance. However, Euclidean distance is only valid for continuous variables, and thus is not applicable here. In order for a clustering algorithm to yield sensible results, we have to use a distance metric that can handle mixed data types. In this case, we will use something called Gower distance.

The concept of Gower distance is actually quite simple. For each variable type, a particular distance metric that works well for that type is used and scaled to fall between 0 and 1. Then, a linear combination using user-specified weights (most simply an average) is calculated to create the final distance matrix. The metrics used for each data type are described below:

Below, we see that Gower distance can be calculated in one line using the daisy function. Note that due to positive skew in the Enroll variable, a log transformation is conducted internally via the type argument. Instructions to perform additional transformations, like for factors that could be considered as asymmetric binary (such as rare events), can be seen in ?daisy.

Now that the distance matrix has been calculated, it is time to select an algorithm for clustering. While many algorithms that can handle a custom distance matrix exist, partitioning around medoids (PAM) will be used here.

Partitioning around medoids is an iterative clustering procedure with the following steps:

If you know the k-means algorithm, this might look very familiar. In fact, both approaches are identical, except k-means has cluster centers defined by Euclidean distance (i.e., centroids), while cluster centers for PAM are restricted to be the observations themselves (i.e., medoids).

Selecting the number of clusters

A variety of metrics exist to help choose the number of clusters to be extracted in a cluster analysis. We will use silhouette width, an internal validation metric which is an aggregated measure of how similar an observation is to its own cluster compared its closest neighboring cluster. The metric can range from -1 to 1, where higher values are better. After calculating silhouette width for clusters ranging from 2 to 10 for the PAM algorithm, we see that 3 clusters yields the highest value. 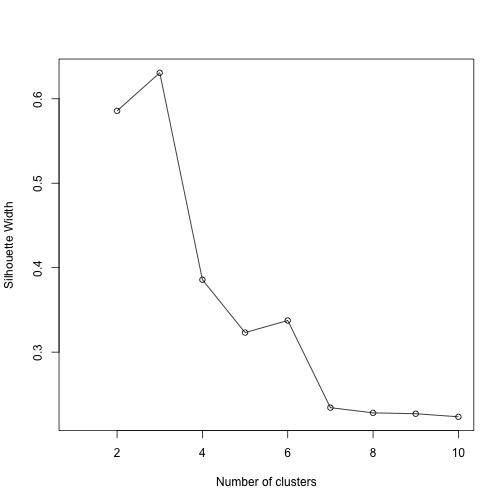 One way to visualize many variables in a lower dimensional space is with t-distributed stochastic neighborhood embedding, or t-SNE. This method is a dimension reduction technique that tries to preserve local structure so as to make clusters visible in a 2D or 3D visualization. While it typically utilizes Euclidean distance, it has the ability to handle a custom distance metric like the one we created above. In this case, the plot shows the three well-separated clusters that PAM was able to detect. One curious thing to note is that there is a small group that is split between the Private/Elite cluster and the Public/Not Elite cluster. 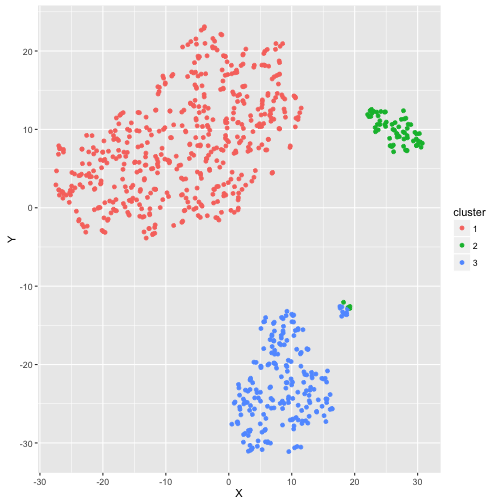 By investigating further, it looks like this group is made up of the larger, more competitive public schools, like the University of Virginia or the University of California at Berkeley. While not large enough to warrant an additional cluster according to silhouette width, these 13 schools certainly have characteristics distinct from the other three clusters.

A Final Note: Dealing with Larger Samples and One-Hot Encoding

Because using a custom distance metric requires keeping an NxN matrix in memory, it starts to become noticeable for larger sample sizes (> 10,000 or so on my machine). For clustering larger samples, I have found two options: